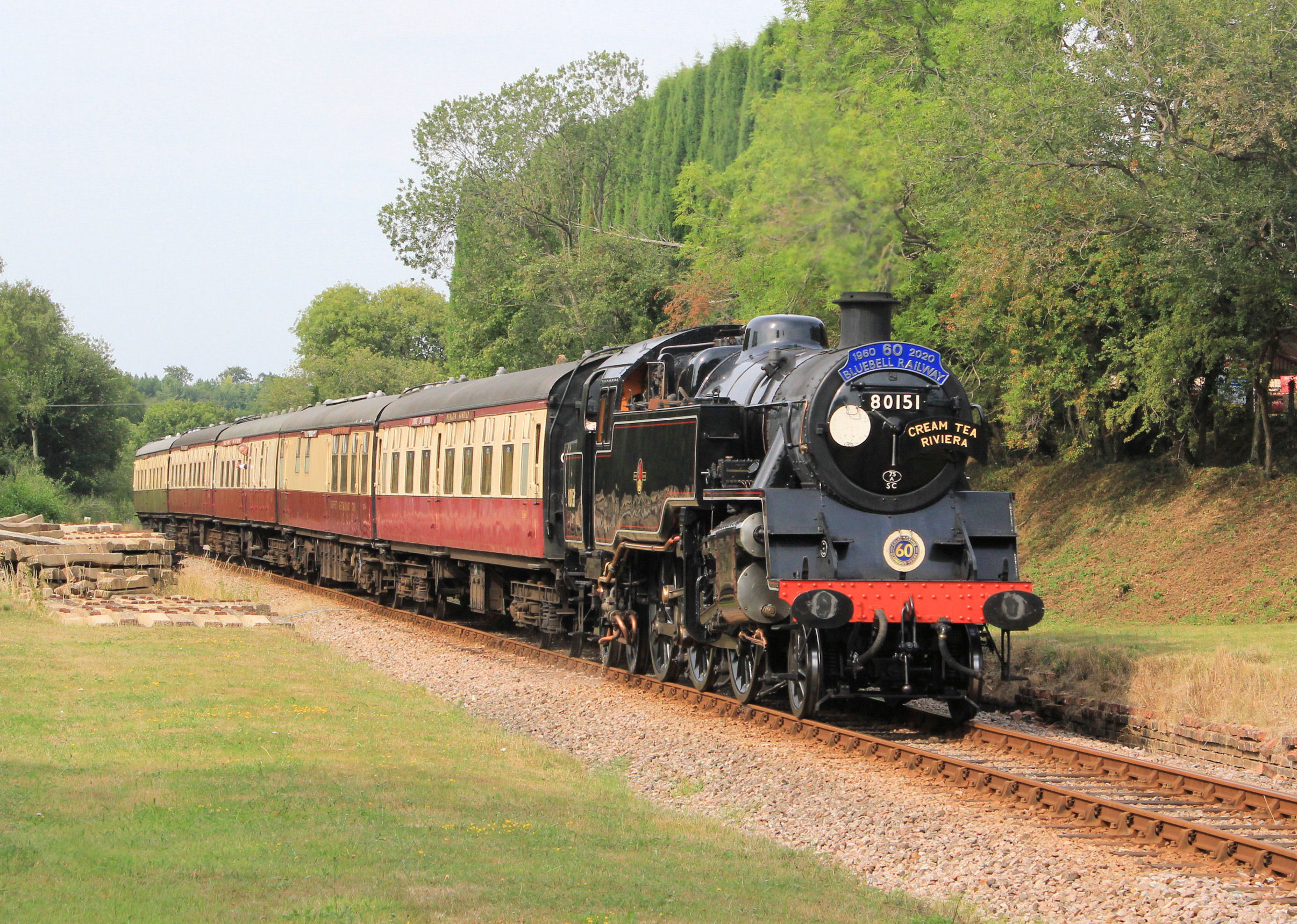 Welcome to the consultation webpage for the Bluebell Railway’s proposed western extension. Bluebell Railway was one of the first preserved heritage railways in the country and has one of the finest collections of vintage steam locomotives and carriages. It seeks to educate, excite and inspire present and future generations of visitors, volunteers, members and enthusiasts.

Bluebell Railway is proposing to reinstate and re-open the railway along the former Horsted Keynes to Haywards Heath line, as far as Ardingly. At Ardingly, it is proposed to divert the route to the north around the existing Hanson Aggregates Depot, which is connected to the national rail network via a spur from Haywards Heath. This will enable onward journeys to Haywards Heath.

The proposal builds on the success of the northern extension to East Grinstead and has been under consideration for many years.

Having carefully worked up proposals for the reinstatement of the route, the Bluebell Railway is inviting comments on the proposals, in advance of a formal planning application and Transport and Works Act Order application being submitted.

You are invited to an exhibition to view the draft plans below and provide your comments on the proposals:

An alternative option for the route at Ardingly (through the Hanson aggregate depot), was considered, but rejected due to the extent of the impact it would have on Hanson’s operations.

The public exhibition will be held at Hapstead Hall, High Street, Ardingly, RH17 6TB from:

Representatives from the project team will be available to answer any queries and take on board your comments. We look forward to seeing you and discussing the proposals.

If you are unable to attend the exhibition for any reason, or would like to comment on the proposal in writing, please use one of the below links to contact us.

Or write to us at:

Please note the closing date for the receipt of responses is 5:30pm on Friday 23rd September 2022. 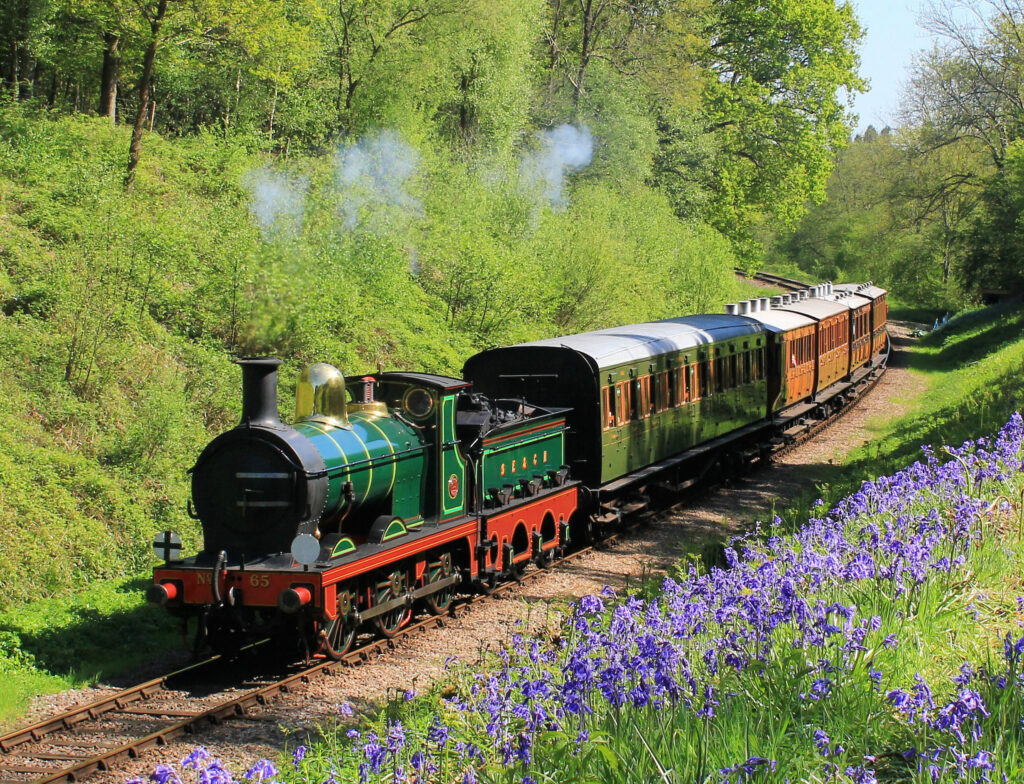